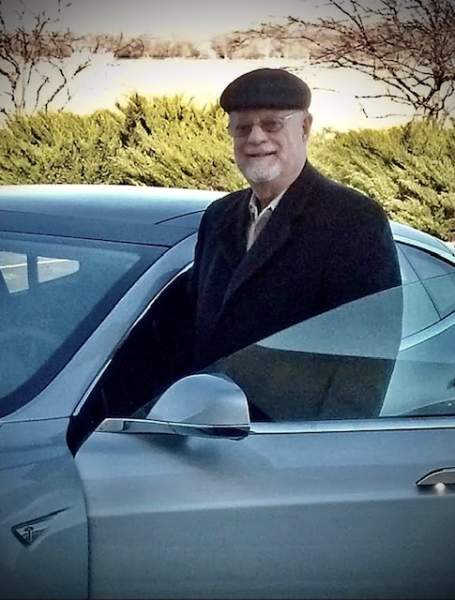 William “Bill” Leslie Mason, 81, passed away on October 21, 2020 at Hutchinson Regional Medical Center, due to complications from Covid. Bill was born on February 19, 1939 in Wichita, KS, to William Leslie and Jewel Whiteside Mason. A true American Patriot, Bill served his country in the United States Army when he was a young man. He believed that with hard work, passion, drive and, above all, integrity, anyone could achieve the American dream.  Bill not only reached his dream; but he gladly mentored many others as they worked to achieve their dreams.

He started his career as a Computer System Analyst for Wesley Hospital before moving on to become the top salesman at Pitney Bowes. He later owned Roof Mechanics of Hutchinson and the Business Computer Center of Hutchinson before founding his current company, Sales Data, Inc., in 1979 in Hutchinson.

Bill loved what he did. He worked nonstop and enjoyed playing in the stock market in his free time. He was a well-respected businessman, a true friend, and a mentor to so many. Bill enjoyed attending WSU basketball games, working, sharing lunches and dinners with great friends and, did I say work? But above all, he loved Judy and his family, and he was blessed with a big one! His favorite saying to Judy was “I won’t make you stay home if you don’t make me go.” He married Judy Morrissey on August 31, 1979, in Wichita, KS. She survives.

He was preceded in death by his parents, William and Jewel, and 2 grandsons, Bob Thomas and Ryan Bourell.

It was Bill’s wish to be cremated. The date and time of the Rosary and Mass of Christian burial will be announced soon. The family requests no flowers or food due to social distancing. Memorial contributions may be made to Our Lady of Guadalupe Catholic Church or Ronald McDonald House Charities, in care of the funeral home.

We are saddened that not only did Covid take a great man, it took away our ability to be together during this difficult time.

To order memorial trees or send flowers to the family in memory of William "Bill" Leslie Mason, please visit our flower store.