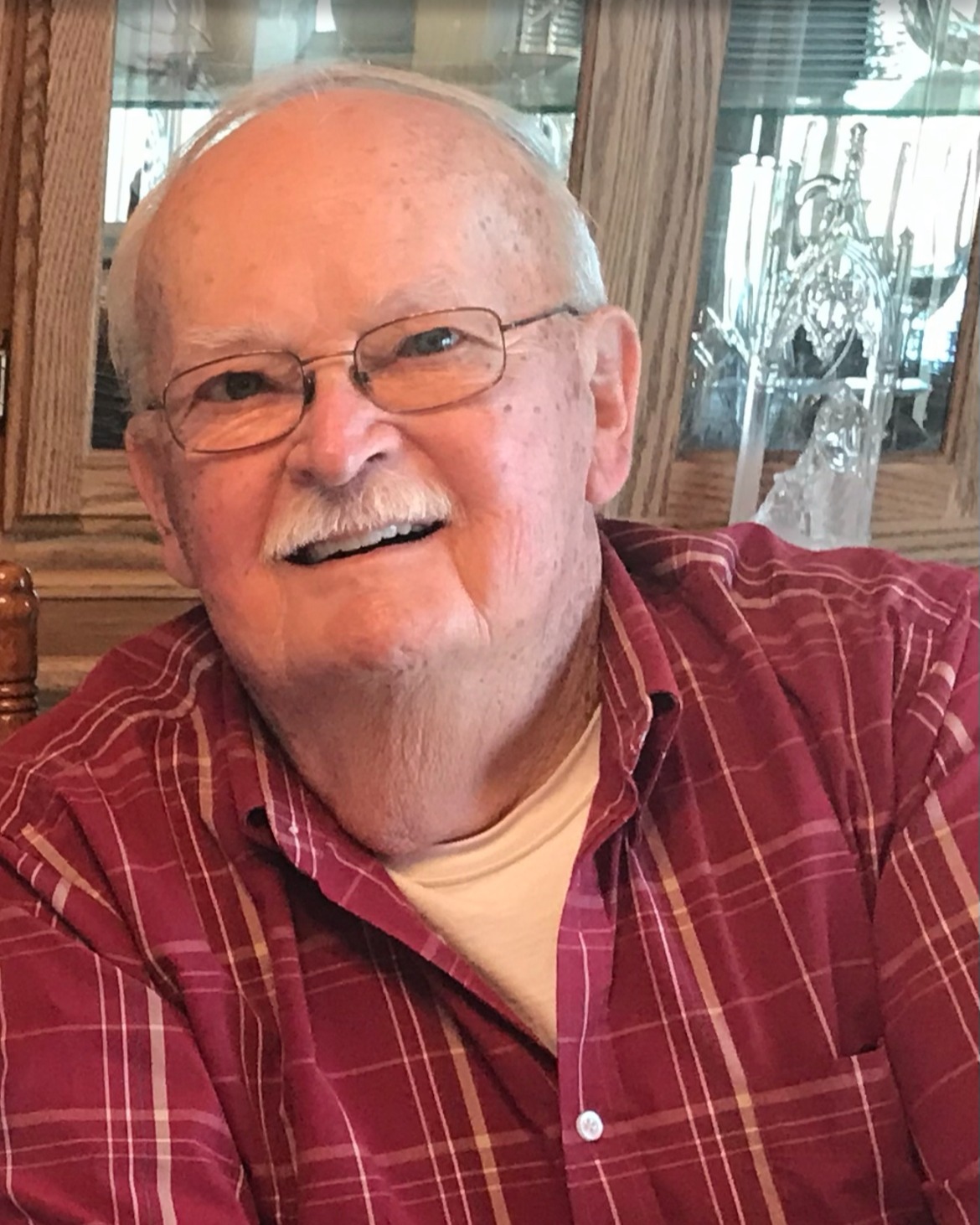 Walter “Walt” D. Friesen, 89, passed away peacefully on November 29, 2022, at Pleasant View Home, Inman.  He was born March 11, 1933, at his home in rural Inman, the son of Dietrich and Marie Wiens Friesen.  He was a graduate of Inman High School.  He married Adeline M. Schierling on March 19, 1954, in Inman.  She survives. He worked as a carpenter, a butcher, and was a plant manager for Hubbard Milling.

Walt was an optimist, a hard worker, a great provider. He was always thankful to be able to say that he never went a day in his life without a job. Family was a priority as he spent time with his children enjoying favorite hobbies: fishing, boating, swimming, riding motorcycles and eating Adeline’s great meals. After Walt retired, he and Adeline had fun traveling across the country working at craft shows.

Walt was a patient, happy man who loved the Lord, his wife and his family. He lived his faith and always ended his prayers thanking the Lord for His many, many blessings. In his final days, he often said he was ready to go to heaven and he wanted to see all of us there someday, too. One of his favorite sayings was  “today has been a golden day.” Now each day is a golden day for Dad as he enjoys his life in heaven.

He was preceded in death by his parents; 3 brothers; 2 sisters; and a great granddaughter, Julie Dirks.

A viewing will be held from 5-7 PM Friday, December 2, 2022, at Inman Funeral Home. Celebration of life services will be held at 11:00 AM, Saturday, December 3, 2022, at Bethel Mennonite Church, Inman, KS.  Services will be live streamed on the Inman Funeral Home Facebook page, which is accessible through inmanfh.com.  A private family burial at N. Inman Cemetery will take place.  Memorial contributions may be made to Pleasant View Home, in care of the funeral home.  To leave a condolence for the family, visit: www.inmanfh.com.

To order memorial trees or send flowers to the family in memory of Walter "Walt" D. Friesen, please visit our flower store.