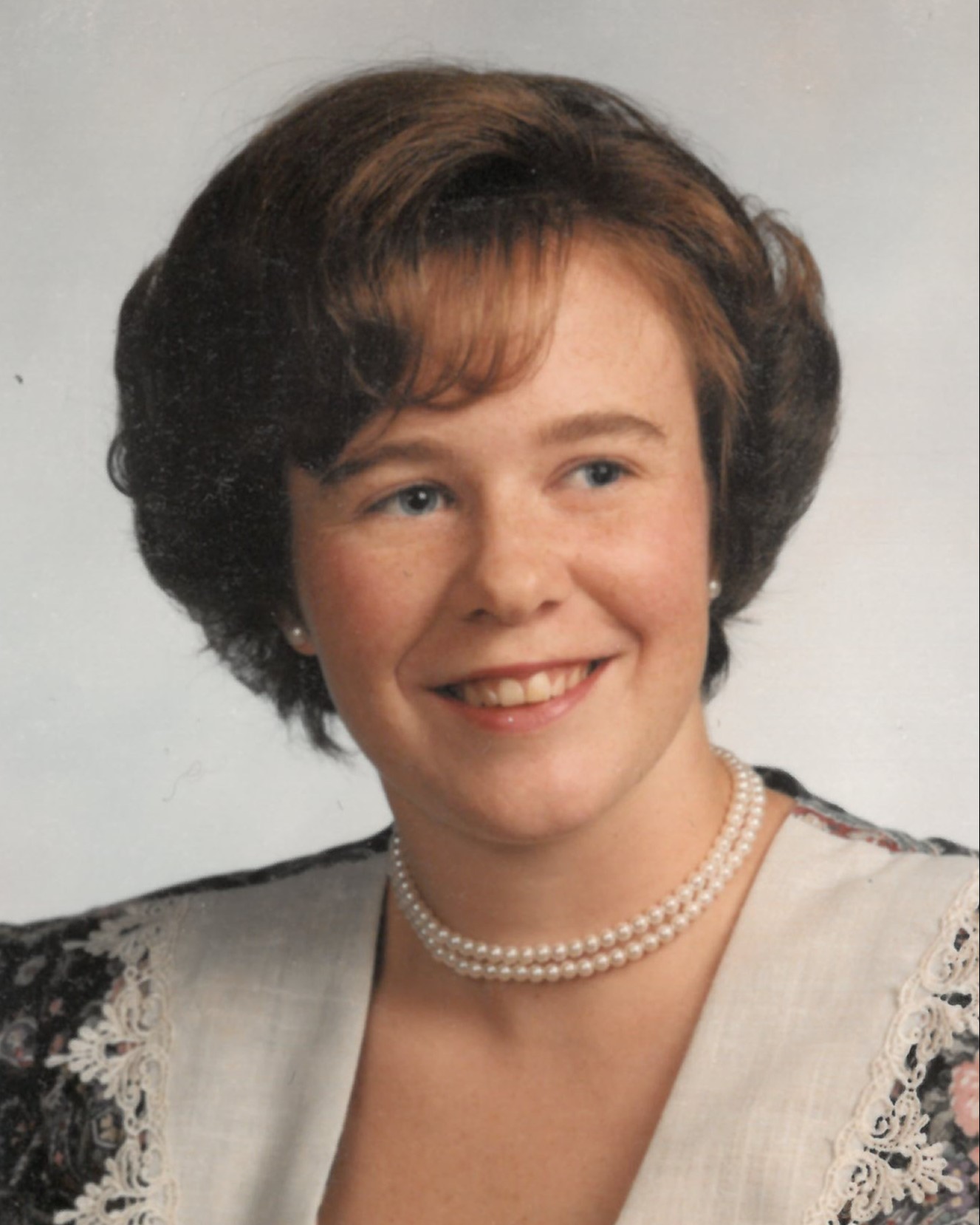 Tamra R. Thompson, 48, passed away December 17, 2022, at her home in Wichita, with her friend Jeff Gillespie by her side.
She was born February 26, 1974, in Hutchinson, the daughter of Chris Schlatter and Donna Briggs Shell.

Tamra was a CNA for many years in Inman and Wichita, most recently Sandpiper Healthcare and Rehabilitation Center, Wichita.

Surviving her are her significant other, Jeff Gillespie, of the home; a daughter, Mckenzie Thompson, Texas; her parents Jerry and Donna Shell, Inman; brothers, Eric (Emily) Schlatter, Little River and Charlie (Kristin) Shell, Nebraska; and many aunts, uncles, nieces, and nephews.

She was preceded in death by her father, Chris Schlatter.

Cremation is planned.  Graveside services will be held 3:00 PM, Friday, January 13, 2023, at North Inman Cemetery.  In lieu of flowers, memorial contributions may be made to Sandpiper Healthcare and Rehabilitation Center, in care of Inman Funeral Home, Inman.  To leave a condolence for the family, visit, www.inmanfh.com.

To order memorial trees or send flowers to the family in memory of Tamra R. Thompson, please visit our flower store.