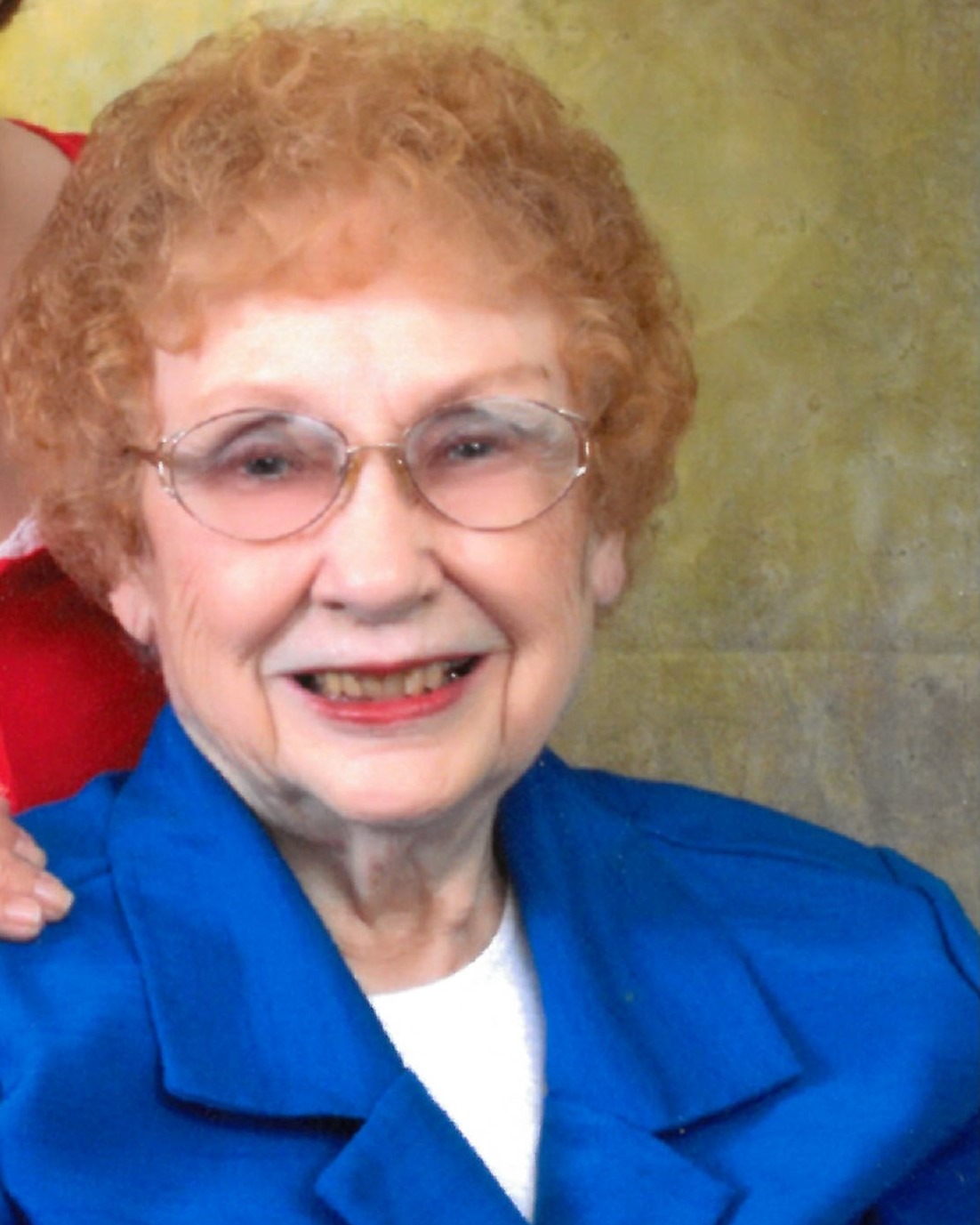 Sylvia I. Miller, 97, passed away October 11, 2022, at Mennonite Friendship Communities.  She was born October 5, 1925, in Yoder, the daughter of Enos and Lydiann Bontrager Yoder.  A resident of the Yoder and Hutchinson area all of her life, she was a member of The Father’s House, where she was actively involved.  She had worked at Western Foods, until retirement and then did light housekeeping for various people.

She was preceded in death by her parents; a daughter, Karla Dellinger, July of this year; a grandson, Jason King; a brother, Homer Yoder; and a sister, Mary Kaufman.

Visitation will be held 6:30 – 7:30 PM Wednesday, October 19, 2022, at The Father’s House, Hutchinson, with the family present.  Graveside services will be held at 11:00 AM, Thursday, October 20, 2022, at Memorial Park Cemetery, Hutchinson.  Funeral services will follow at 1:00 PM at The Father’s House and will be lived streamed on the Inman Funeral Home’s Facebook Page.  Memorials may be made to Traditions Hospice, Hutchinson, in care of Inman Funeral Home; PO Box 490; Inman, KS  67546.  To leave a condolence for the family, visit:  www.inmanfh.com.

To order memorial trees or send flowers to the family in memory of Sylvia Irene Miller, please visit our flower store.