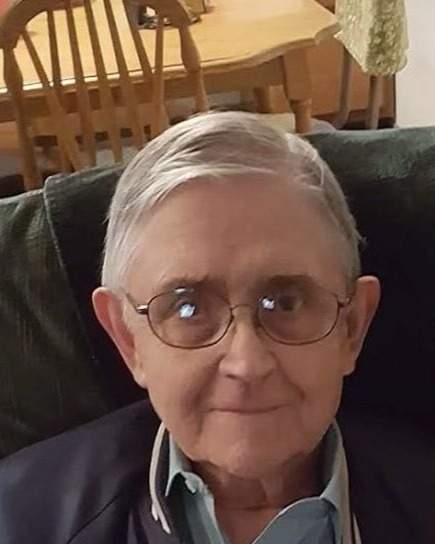 Robert Harvey Odland, 92, passed away August 29, 2022, at Paramount Living and Rehabilitation Center, Newton.  He was born July 17, 1930, in Hurley, South Dakota, the son of Harvey J. and Barbara A. Eckstein Odland.  He was a graduate of Hurley High School and received his Bachelor of Chemistry from Augustana University, Sioux Falls, South Dakota.   He married Jean Carlson in South Dakota.  She passed away December 29, 2015.

Robert lived in South Dakota, then moved to Scott’s City with Jean, before moving to Hutchinson in 1984 for most of his life.  He was a chemist in agriculture.  He enjoyed making Victorian house models and model trains for the Union Pacific.  He became an honorary member of the Union Pacific Historical Society.  Many of his home and train models can be found throughout the country.  Robert enjoyed playing the piano and singing.  He was a member of the Crossroads Christian Church, Hutchinson, where he coordinated the communion for the shut ins.

Robert enjoyed seeing pictures of his great grandchildren.  He would laugh and smile when he would see pictures of them.

He was preceded in death by his parents, wife, and a brother, Gene Odland.

To order memorial trees or send flowers to the family in memory of Robert Harvey Odland, please visit our flower store.