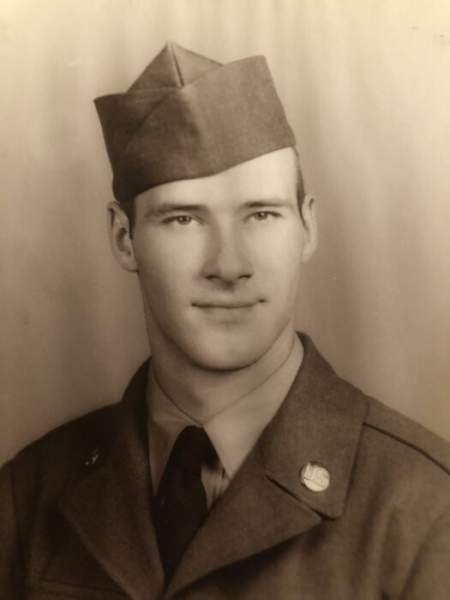 Robert H. Howe, 84, died November 25, 2020, at the Medicalodge of Wichita.  He was born March 1, 1936, in Larned, the son of Henry and Iola Hartwig Howe.  A graduate of Hutchinson High School, he attended Hutchinson Junior College, where he received his vocational certificate in welding.  He was a resident of Hutchinson most of his life where he was an auto mechanic and a lifetime member of the AmVets.  He served in the Kansas National Guard and then in the United States Army.  While in the Army, he served in Korea and his last assignment was in Washington, DC with the honor guard.

He was preceded in death by his parents and 2 sisters, N. Jocene Love and Joanne M. Phillips.

Per Robert’s wishes, cremation has taken place.  Memorial services will be held at 2:00 PM Saturday, December 5, 2020, at Inman Funeral Home.  Funeral services will be live-streamed on Inman Funeral Home’s Facebook page.  Social distancing will be observed and masks will be required.  Military honors will be provided by Ft. Riley honor guard.  Memorial contributions may be made to the AmVets- Dept AmVets; 1427 East Ave B; Hutchinson, KS 67501.  To leave a condolence for the family, visit www.inmanfh.com.

To order memorial trees or send flowers to the family in memory of Robert Henry Howe, please visit our flower store.