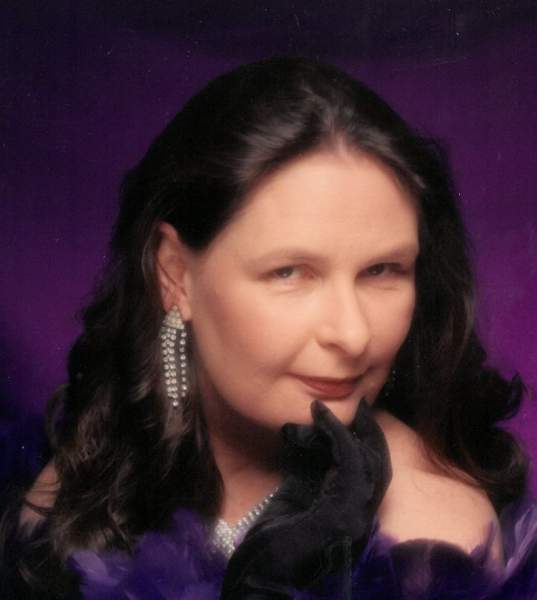 Patricia Kathlene Johnson of Hutchinson, Kansas, was born on August 24th, 1958. She grew up in Hutchinson, Kansas where she lived most of her life. She passed away peacefully at Hospice House of Reno County on Saturday, February 26th, 2022.

After graduating at 16 years old from Hutchinson High School, Patricia then enlisted in the United States Navy. She went through boot camp in beautiful Florida, before being stationed in Norfolk, Virginia. It was in Norfolk that, after being discharged from the Navy, she became a mom. Years later Patricia made her way back to her hometown of Hutchinson, where she met her husband.

Patricia adored birds of all kinds and kitty cats, and passed on her love for animals to her children. She was a fun loving woman and in her younger years would dance the night away with her husband. When her children were still young she would do all sorts of silly things to make them laugh.

Patricia was preceded in death by: her mother, Ruth Ina Ayres Williams, and her father, Gary Hoag.

Cremation has taken place. A memorial service will be held 10:00 AM, Saturday, March 5th, 2022 at Inman Funeral Home, Inman, Kansas.  In lieu of flowers we are asking for donations to be made to Life Recovery in Hutchinson, Kansas. To leave a condolence for the family, visit:  www.inmanfh.com.

Fly high with the birds mama. We'll love you forever.

To order memorial trees or send flowers to the family in memory of Patricia Kathlene Johnson, please visit our flower store.