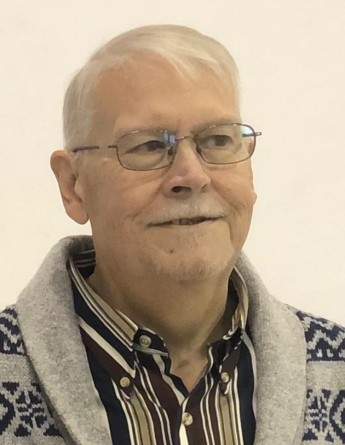 Mark Alan Collins, 61, died October 19, 2020 at his home in Inman, Kansas surrounded by his family.  He was born June 14, 1959 in Muskogee, OK, the son of Archie Wayne and Mickey Barnes Collins.  He was a graduate of Warner High School and Southwest Oklahoma State University, with his Bachelor of Science degree.  A current resident of Inman, he had worked in retail at Walmart for the last 35 years.  He was an avid OU fan, hunter, fly fisherman, and enjoyed his grandchildren and was a family man.

On September 11, 2004, he married Nancy Brungardt in Inman.  She survives.

He was preceded in death by his parents.

Per his wishes, cremation has taken place with a family memorial service planned at a later date.  To leave condolences for the family, visit: www.inmanfh.com.

To order memorial trees or send flowers to the family in memory of Mark Alan Collins, please visit our flower store.