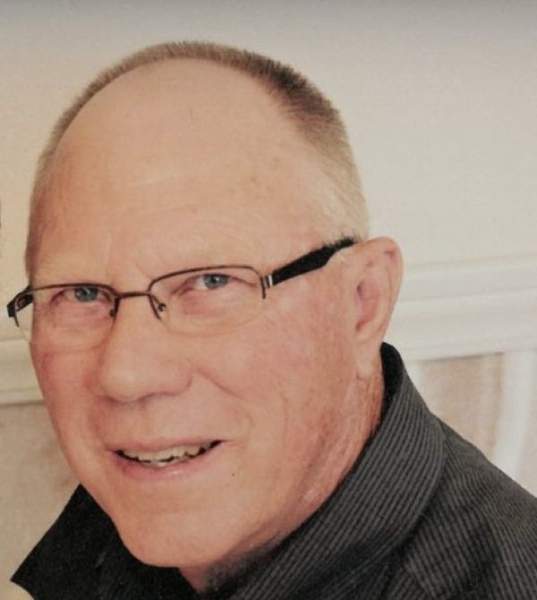 Kenneth Dean Enns, 78, passed away January 31, 2022, at Mercy Hospital, Moundridge.  He was born June 24, 1943, to Dave and Elizabeth Wiens Enns.  He was a graduate of Inman High School and had attended Hutchinson Junior College and Tabor College.
He had served as a civilian 1W program in Kansas City at KU Medical Center, took several courses at Calvary Bible College, and did a lot of Bible Study on his own.  He was a member of Zoar Mennonite Brethren Church, Inman.

He married Bonnie Unruh on March 16, 1968.  They bought a farmstead west of Inman in 1975 and lived there until present day.  Bonnie survives of the home.

Visitation will be held from 3-7PM with family receiving friends from 5-7, Friday, February 4, 2022, at Inman Funeral Home.  Graveside services will be held at 10:00 AM Saturday, February 5, 2022, at Zoar Cemetery.  Services will follow at 11:00 AM at Zoar Mennonite Brethren Church. Funeral services will be live streamed on the Inman Funeral Home Facebook Page.  Memorial contributions may be made to Grace Mission; PO Box 126, Henderson, NE  68371-0126.  To leave a message for the family, visit:  www.inmanfh.com.

To order memorial trees or send flowers to the family in memory of Kenneth Dean Enns, please visit our flower store.

Family will be present 5-7