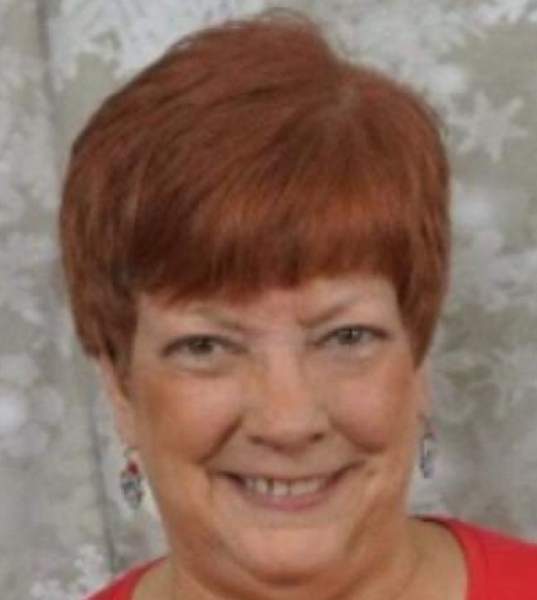 Karla R. Dellinger, 66, died July 11, 2022, at Hospice House, Hutchinson.  She was born July 16, 1955, in Nevada, MO, the daughter of Wilmer and Sylvia Yoder Miller.  She was a graduate of Haven High School and received her associates degree from Brown Mackey College, Salina.  A residence of Panama City, FL from 1998 – 2018, she had worked as an accounts payable manager for Early Learning Coalition.  She was a member of Living Word Church, Panama City, FL.  She married Larry Dellinger on September 22, 1988.  He passed away June 12, 1994.

She was preceded in death by her father and her husband.

Cremation is planned.  Memorial services will be announced at a later date.  Memorial contributions may be made to Hospice House or Kindred Hospice Home Health in care of Inman Funeral Home, Inman.  To leave a condolence for the family, visit: www.inmanfh.com.

To order memorial trees or send flowers to the family in memory of Karla R. Dellinger, please visit our flower store.