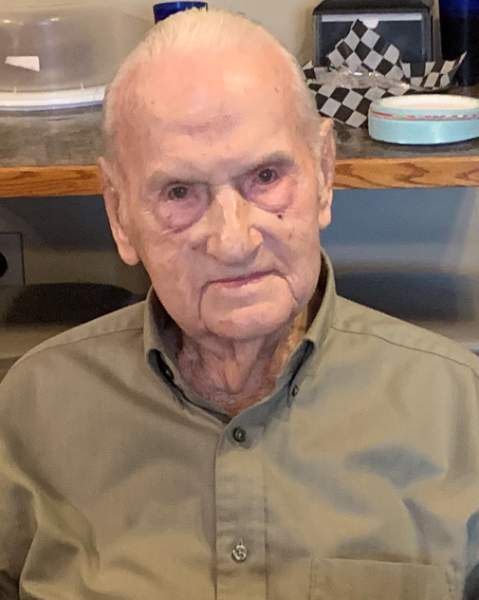 Gene owned and operated Ely Standard Service, Inman.  He was a member of St. Peter’s United Church of Christ, where he had served on the board.  During his life, he had been a member of the Inman City Council, Inman Fire Department Board, Pleasant View Home Board, a member of the VFW and American Legion, and of the Elks Club.  He was an avid fisherman.  He served in the United States Army Air Corp during WWII.

He was preceded in death by his parents; a daughter – in – law, Betty Ely; a great grandson, Nicholas Regehr Parsons; 4 brothers; and a sister.

Cremation has taken place.  A graveside inurnment will take place at 10:00 AM Thursday, September 29, 2022, at North Inman Cemetery.  A memorial service will follow at 11:00 AM at St. Peter’s UCC Church.  The service will be live streamed on the Inman Funeral Home Facebook page.  Memorial contributions may be made to St. Peter’s UCC Church or the Inman Senior Center, both in care of Inman Funeral Home.  To leave a condolence for the family, visit:  www.inmanfh.com.

To order memorial trees or send flowers to the family in memory of Gene W. Ely, please visit our flower store.