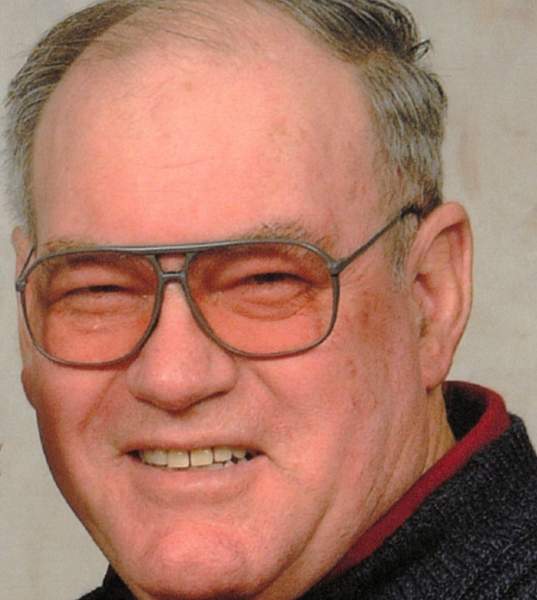 Garry Gene DeVault, 79, died July 9, 2022, at Diversicare Center, Hutchinson.  He was born August 30, 1942, in Hutchinson, the son of Leland and Ona Mae Wiard DeVault.  He was a 1962 graduate of Buhler High School and then went on to serve four years in the United States Army.  After that, he served in the United States Army Reserves #346 during the Vietnam War and Iraq War, retiring in 1991.  He worked for Cessna for 10 years, drove for Jackson’s Dairy, and for Dillons. He was a member of Crossroads Christian Church, American Legion #68, and the Teamsters #795.

When his son was young, Garry spent a lot of time umpiring for his sporting teams and being involved in other sports.  The two of them bonded over their love of the Dallas Cowboys.  He also taught Scott how to drive.  He enjoyed attending all his granddaughter’s events and accomplishments.  He loved to take her to the zoo.  She was the light of his life.

When war broke out in Vietnam, Garry was sent to Germany to serve as an MP and guard the wall.  His very last tour was in Iraq during Desert Storm.  His last flight was with the Kansas Honor Flight with his son.  This was very special for both him and his son to do together.

Garry enjoyed hunting, driving his truck to see the country, traveling to places with DeDe, such as Hawaii and the Caribbean, camping with his wife and son, Gunsmoke, and John Wayne.  He lived a very full life until he got ill.

He married DeDe Powers on September 4, in Hutchinson.  She survives.

Garry still has his first $2.00 he ever made in his wallet.

To order memorial trees or send flowers to the family in memory of Garry Gene DeVault, please visit our flower store.

Family would prefer memorials to flowers, please! Thank you!