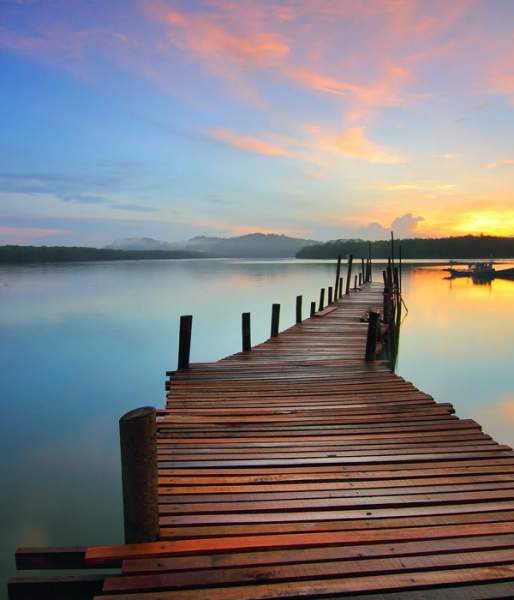 Everett Norman Stewart, 86, died November 13, 2021, at Diversicare of Hutchinson. He was born December 2, 1934, to Norman L. and Mary M. Caldwell Stewart in Hutchinson. A resident of Hutchinson all his life, he was a carpenter and painter. He enjoyed spending his time fishing.

Everett is survived by his children, Vickie (Curtis) Woods, South Hutchinson, Ralph (Judy) Stewart, Arlington, and Bradley (Wendy) Stewart, Nixa, MO; 10 grandchildren; and numerous great grandchildren.
He was preceded in death by his parents; wife Joyce; and two sons, Curtis Alan Stewart, and Leslie Wilson.
Per his request, cremation has taken place. Private burial and graveside services will be held at a later date. Memorial contributions may be made to Serenity Hospice in care of Inman Funeral Home. To leave a condolence for the family, visit: www.inmanfh.com.

To order memorial trees or send flowers to the family in memory of Everett Norman Stewart, please visit our flower store.