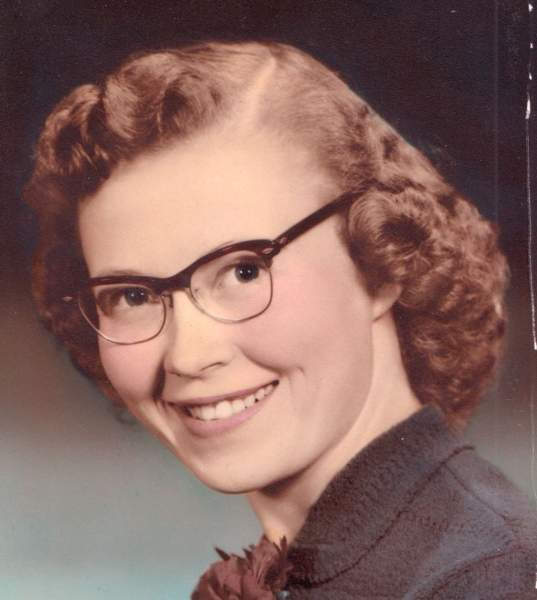 Evangeline E. Colberg, 91, passed away February 8, 2022, at her home in Lyons.  She was born January 3, 1931, in Hollyrood, KS, the daughter of Myrtle and Pete Manwarren.  She graduated from Bushton High School and had attended two years of Bethany Nazarene College, Bethany, OK.  She married Roger C. Colberg on July 25, 1956, in Chase, KS.  She helped him farm in rural Lyons for over 60 years before he passed away on February 22, 2017.  She was of the Christian faith.

She was preceded in death by her parents and a brother, Howard Manwarren.

Private family services have taken place.  A private family burial was held at Lyons Municipal Cemtery.  Memorial contributions may be made to Hospice of Reno County or The Father's House in care of the funeral home.  To leave a message for the family, visit:  www.inmanfh.com.

To order memorial trees or send flowers to the family in memory of Evangeline E. Colberg, please visit our flower store.