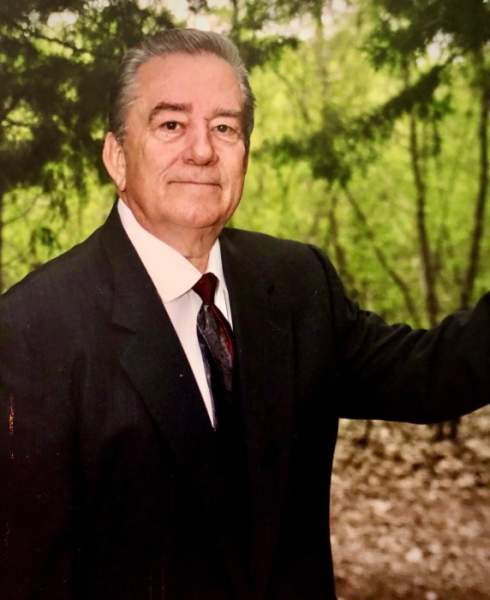 Elmer, “Dave” H. Davis, Jr., 84, died April 15, 2021 at The Arbors, Hutchinson.  He was born August 3, 1936 in Granbury, TX the son of Elmer H. and Thelma Ione Carter Davis, Sr.  He was a graduate of Granbury High School and had attended Texas Tech University.  He was the owner of Murdy Motors, Hoisington, KS, until 1988, then had a successful sales career until he retired in 2007.  Dave loved spending time with family and grandchildren and golf.

He was preceded in death by his parents; his wife Jane; a brother Frank Davis; and a grandson, Andrew Ricken.

To order memorial trees or send flowers to the family in memory of Elmer "Dave" Davis, Jr., please visit our flower store.