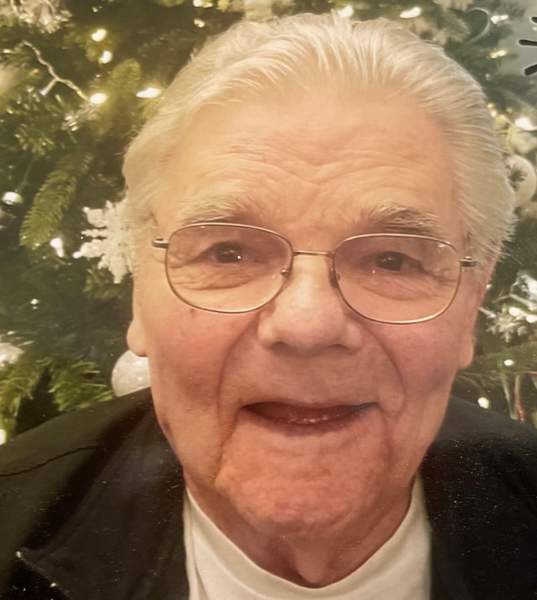 Edward served as the Buhler City Superintendent for 41 years and had owned Ed’s Chainsaw Shop for over 30 years.  He was a member of Buhler Mennonite Church and had later attended Trinity United Methodist Church.

He was preceded by his wife; son, Edward Doerksen Jr.; and a sister, Darlean Hein.

Friends may sign the book from 2-4 pm Sunday, February 6th at Inman Funeral Home.  Funeral services will be held at 10:00 am, Monday, February 7th at Buhler Mennonite Church, with burial to follow at Buhler Municipal Cemetery.  The service will be live streamed on the Inman Funeral Home Facebook page.  Memorial contributions may be made to Buhler Mennonite Youth group or Trinity United Methodist Church Music Department, both in care of the funeral home.  To leave a message for the family, visit: www.inmanfh.com.

To order memorial trees or send flowers to the family in memory of Edward J. Doerksen, please visit our flower store.