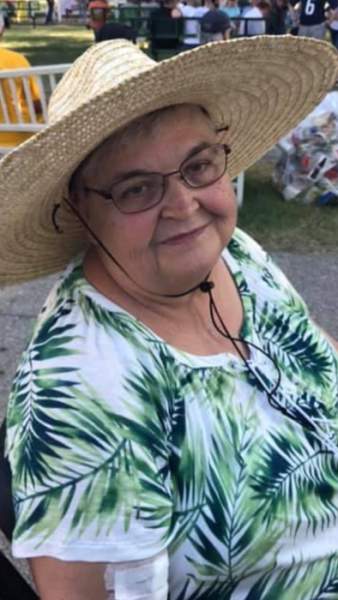 Edith Ellen Wingert, 71, of Salina, formerly of Hutchinson, passed away February 24, 2021, at Salina Regional Health Center.  She was born October 15, 1949 to Frederick and May Snell Markham in Hutchinson. She was a graduate of Hutchinson High School and had retired from Consolidated Manufacturing and later Walmart.

She was preceded in death by her parents; a son-in-law, Mike Cobb; and a brother, Fred Markham.

A celebration of life service will be held at 1:00 PM, Sunday, March 14, 2021, at the Homebuilder's Shelter, Carey Park in Hutchinson.

In lieu of flowers, memorial contributions may be made to Inman Funeral Home; PO Box 490, Inman, KS  67546.

To order memorial trees or send flowers to the family in memory of Edith Wingert, please visit our flower store.