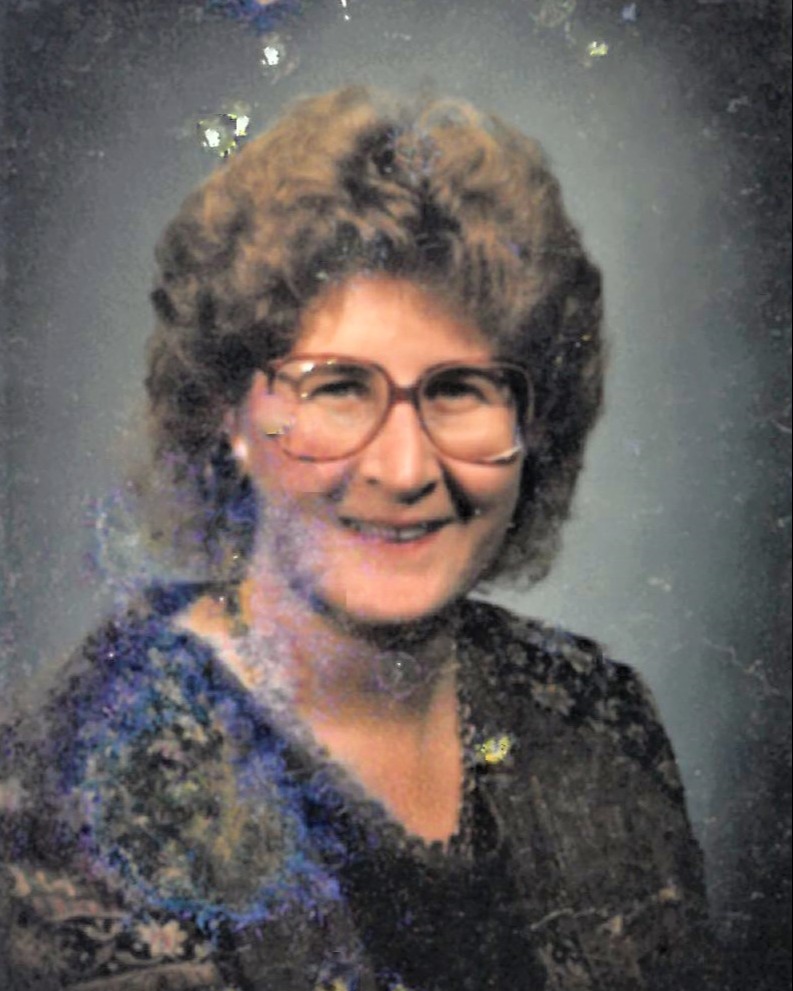 Donna L. Toews, 76, passed away Thursday, January 5, 2023 at her home in Inman.  She was born  December 7, 1946 in Chicago, Ill, the daughter of Don and Gertrude “Gretchen” Pfizenmayer Kimble.  She attended Inman schools and graduated from Emporia State and later received her master’s degree in Education.  She taught title one classes for 50 years, most of her time in Garden City, most recently teaching elementary school here in Inman. She also continued to teach as a substitute including last December.  She was a member of St. Peter’s United Church of Christ, Inman, where she was active in Women’s Fellowship and served as president numerous times.  She was a board member and very active at the Inman Senior Center and on the board of directors.  Donna also volunteered to be and was appointed to the Inman Library board.

Donna loved to travel and her and Jim had many trips in the US and overseas.  Donna loved flowers and was a tremendous gardener.  She was an avid collector of Mickey Mouse, Coca Cola souvenirs and various kinds of angels.

She had a very close relationship with her sister Linda and her brother Ralph.  They communicated on a daily basis and spent most holiday meals together with their extended families.

Cremation is planned, with a memorial service to be held at 10:30 AM Saturday, February 4, 2023 at St. Peter's United Church of Christ, Inman.   Memorial contributions may be made to St Peters Women’s Fellowship, or the Inman Senior Center in care of the Inman Funeral Home.  To leave a condolence for the family, visit:  www.inmanfh.com.

To order memorial trees or send flowers to the family in memory of Donna L. Toews, please visit our flower store.