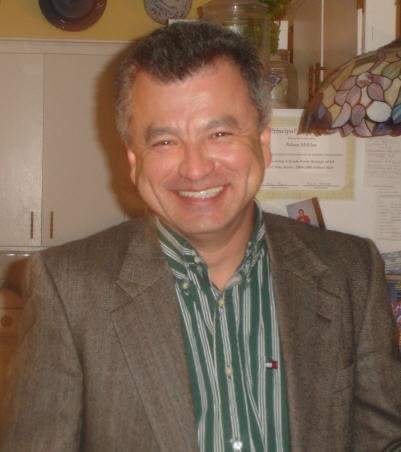 Billy Eugene “Gene” Compton, Jr., 64, died January 7, 2021 at Hospice House of Reno County, Hutchinson.  He was born May 10, 1956 in Seoul, South Korea, the son of Billy Eugene Compton and Jumi Rudi.  He attended Kansas State University and Manhattan Area Technical School.  He retired from the technology field and was the former owner of the local record shop.

He was preceded in death by his father, Billy Eugene Compton and grandparents, Cecil and Irene Compton.

Cremation has taken place.  A memorial service will be planned after the pandemic has settled, as Gene would not want anyone to travel and put their health in danger.  He felt strongly about staying home and local to help control this horrible virus.  In lieu of flowers, memorial contributions may be made to Hospice House in care of Inman Funeral Home, PO Box 490, Inman, KS  67546.  To leave a message for the family, visit: www.inmanfh.com.

To order memorial trees or send flowers to the family in memory of Billy "Gene" Compton, please visit our flower store.