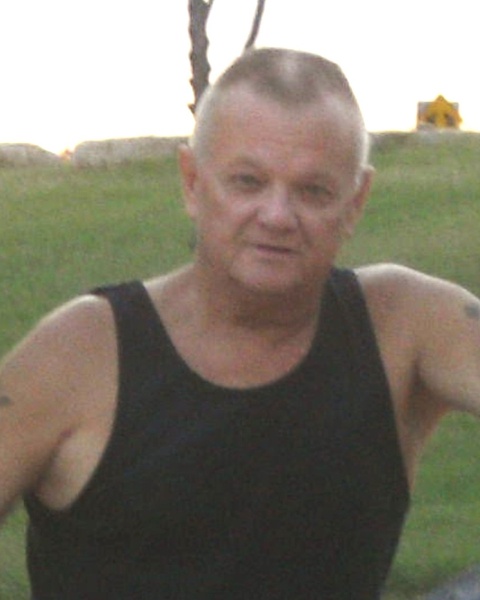 Benjamin Fielden Vincent, 72, passed away on October 8, 2022, at Wesley Medical Center, Wichita.  He was born February 26.  1950 at St. Elizabeth’s Hospital, Hutchinson.
Benjamin was a cancer survivor.  He enjoyed the Kansas City Chief’s, fishing, and his grandkids. He was a CNC machinist for Eaton and had worked in the oil field.

He was preceded in death by his parents; brothers, Thomas and John Vincent; and a sister, Judy Vincent.

Per his wishes, cremation has taken place.  Family celebration of life services will be held at a later time.  Memorial contributions may be made to the Hutchinson Clinic Oncology Department, sent in care of Inman Funeral Home; PO Box 490, Inman, KS  67546.  To leave a condolence for the family, visit: www.inmanfh.com.

To order memorial trees or send flowers to the family in memory of Benjamin Fielden Vincent, please visit our flower store.