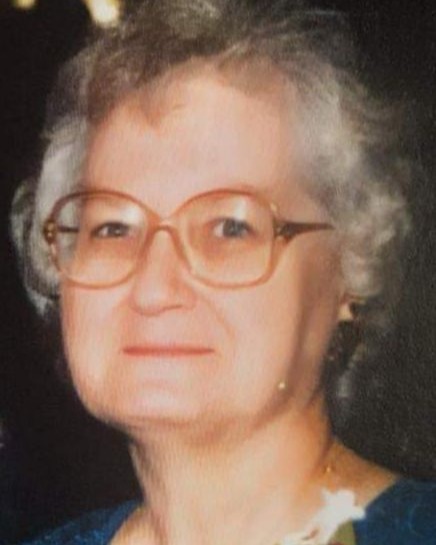 Anita Joan Cook, 81, passed away October 14, 2022, at Pleasant View Home, Inman.  She was born October 9, 1941, in Hutchinson, the daughter of Linard and Pauline Sprouse Cook.  She was a graduate of Hutchinson High School.  She had worked for J & J Drainage, retiring in 1999.
Anita had attended Penial Nazarene Church and later New Life Church of the Nazarene.  She enjoyed cake decorating, sewing, and canning.

She was preceded in death by her parents; her husband, Donald Cook; a sister, Delores Collins; and a brother, Clinton Cook.

To order memorial trees or send flowers to the family in memory of Anita Joan Cook, please visit our flower store.